Lowell’s powers KEXP, the best community radio on the planet, and streaming around the globe!

We love KEXP, and no matter where you are, traveling or living, head to www.kexp.org , and stream it live. It’s not corporate radio; the incredible staff plays songs that aren’t pushed by record companies. Local bands are supported no matter where the “local” is-just get music to them and sometimes you’ll be blown away by hearing a band that was recommended by a brother of an uncle of a sister from wherever!

I love the fact that for decades Seattle has supported an original hometown hero like KEXP that supports the individuals of all genres, and doesn’t hobble their dj’s from playing their favorites or their children’s favorites. Listen to a segue from say, Leonard Cohen, to a completely dis-similar artist like The Raveonettes to Nina Simone to Neil Young to Willie Dixon.

Where else would this happen? (Well, maybe WFMU in Brooklyn, but they’re friends of KEXP, kindred souls!) If you aren’t supporting KEXP, then obviously you haven’t listened to them! Commercial free radio, packed with real music untainted by the snake oil salesmen of the record industries playing the same tired tripe hour in and hour out. Go to KEXP, look over the playlists and the archives, and find a show that wets your whistle, and then try one you would have never considered before.

They’ll open your mind to the new and the old and the curiosities of the world! And we love them. 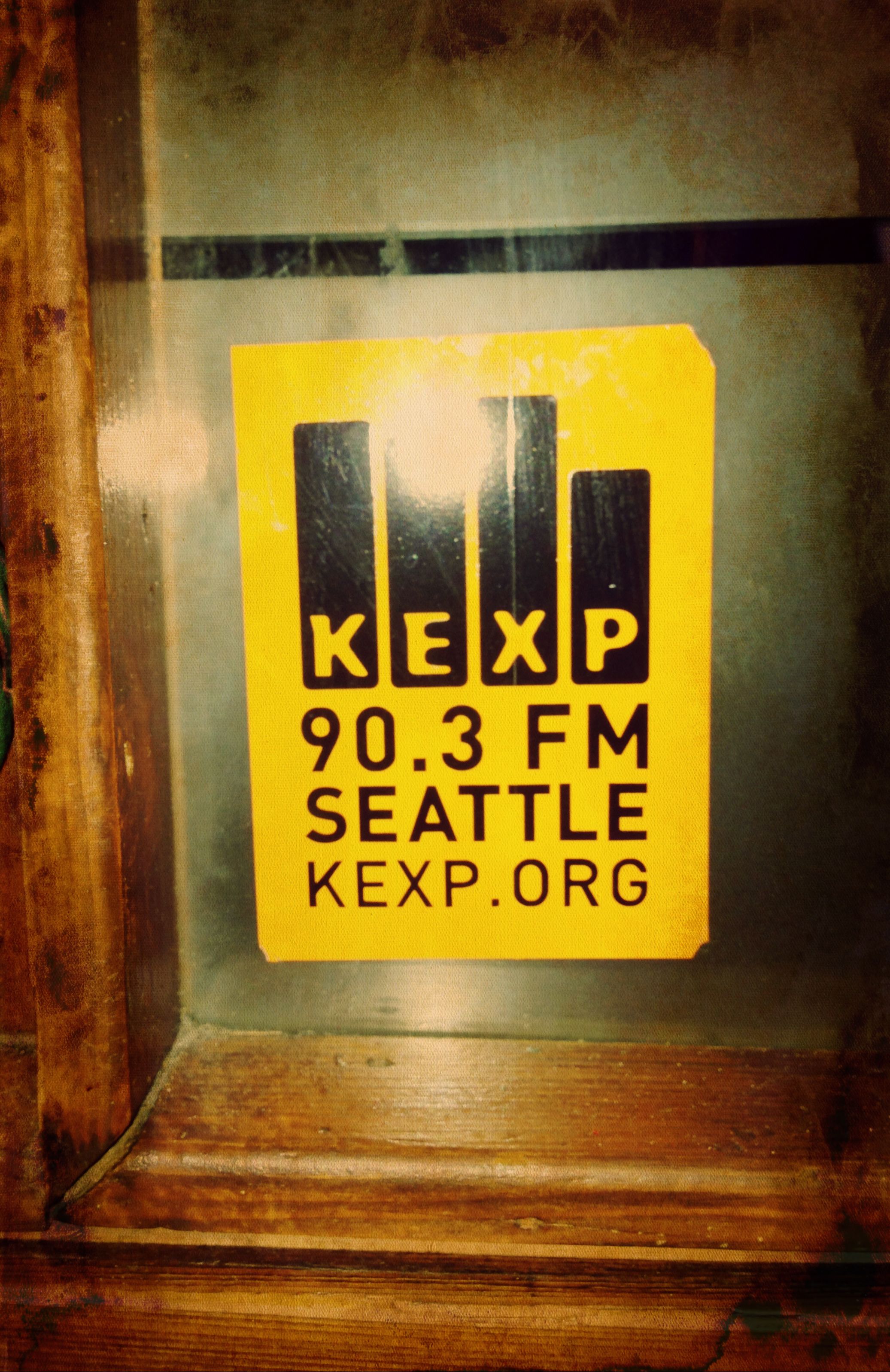 Fresh Music, streaming the world, and a Seattle hometown original!