Employee of the Month: Ron Stone! 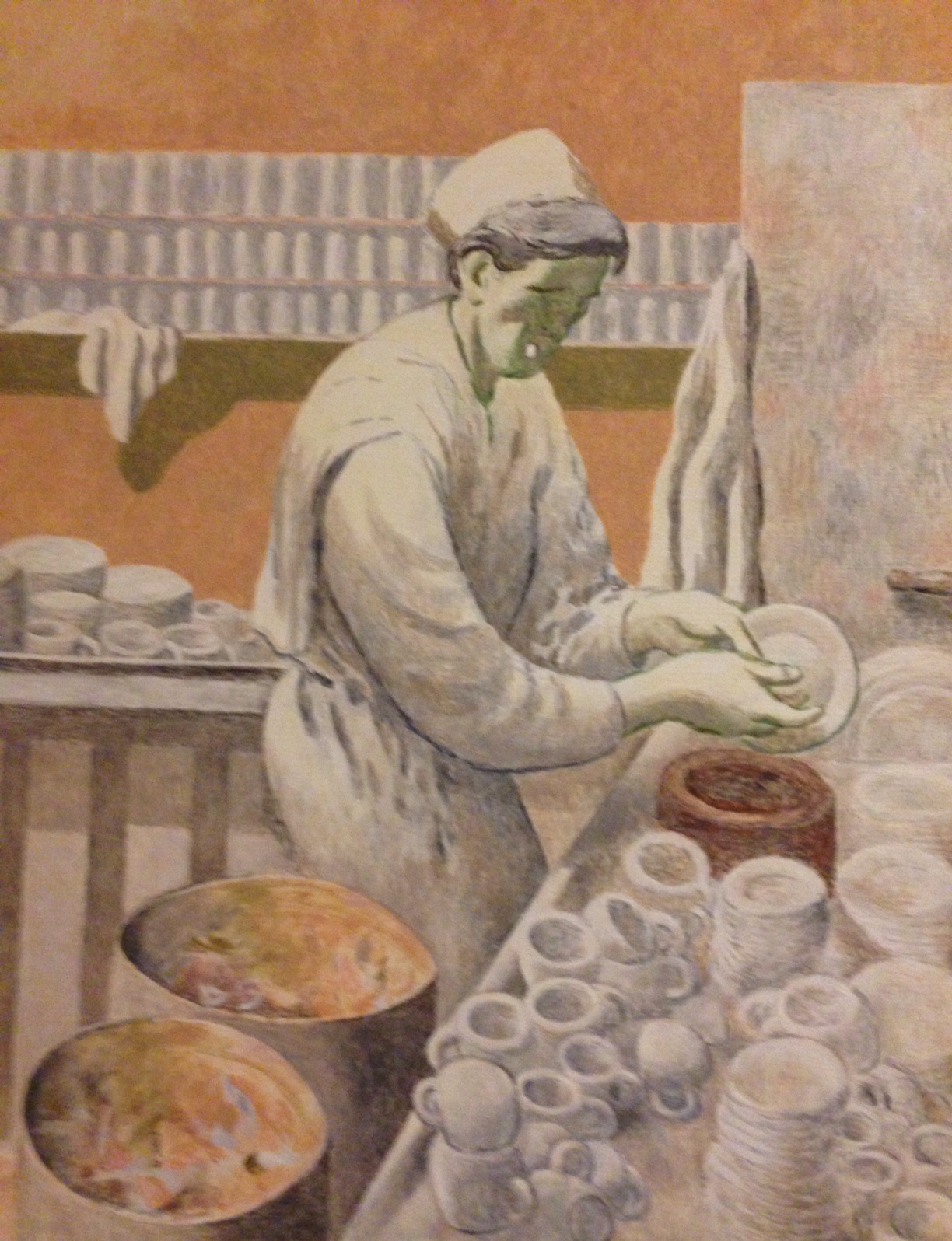 Ron has been pearl diving for Lowell’s since God was a baby, and his wrinkled fingers are proof. Back when Ron began we took the time and patience to teach him the intricacies of the art, and after several years Ron was keeping up with the best of them; almost. Ron is a legend in dish washing circles, working tirelessly to “scrape the bottoms” and “de-mess the excess”.

Ron’s abilities far surpass those of the lower primates, even though he never evolved opposable thumbs. When Ron gets through with a day’s work, several days later, we know we’ve helped him achieve one of his lifelong goals: getting out of bed by mid day and putting in a half day’s work.